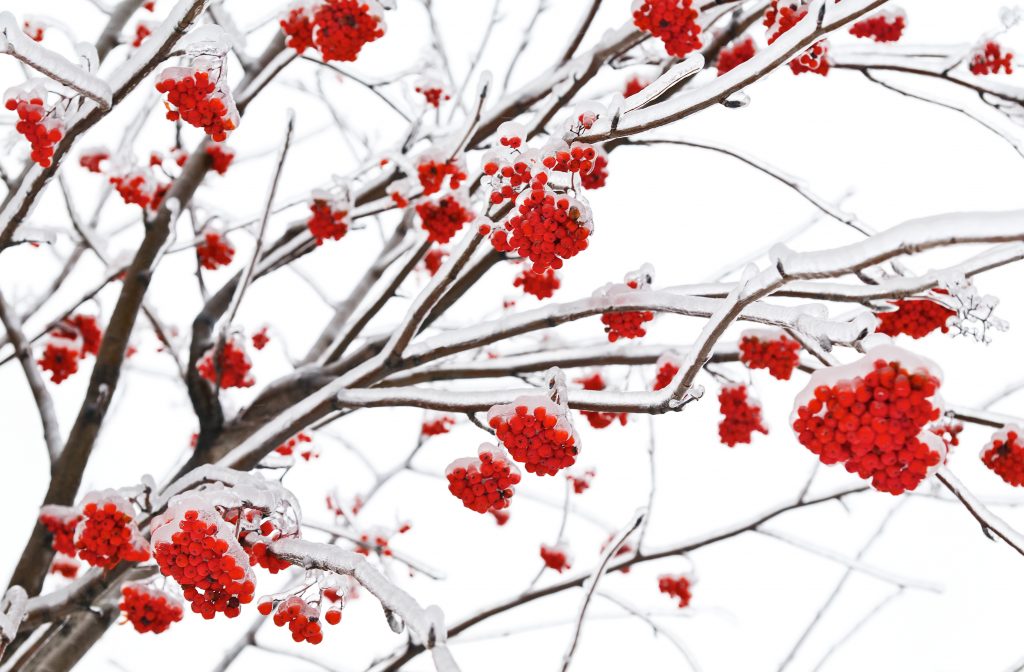 Come join us for a fun evening with food. Bring your favorite holiday dish to share! There will be a silent auction and a 50/50 raffle. You can also go on a sustainability tour to learn about practices you can bring to your home during the spring (composting, chicken coop, and solar panels).

RSVP here and bring a check (made out to Sierra Club Northeast Ohio Group) or $25 to the party. This is a fundraiser so feel free to give more!

Bring: A dish or something to drink

The Cleveland Nonviolence Network is presenting its annual State of Nonviolence address on Saturday, December 7 at 3 PM in the North Presbyterian Church, 4515 Superior Ave, Cleveland. NEO Sierra Club is a co-sponsor of the event. The featured speaker is Malaz Elgemiabby, an artist from Sudan who will describe how the people of Sudan deposed a repressive dictator through nonviolent means. Nonviolent conflict settlement should be of interest to all Sierra Club members as violence is often associated with the destruction of important wildlife habitats. Sudan is now a role model for conflict resolution in other parts of the developing world that harbor much of the planet’s biodiversity. Elgemiabby’s message is of direct relevance to international conservation efforts that are supported by Sierra Club.

The house cat problem is finally catching people’s attention. On October 10, 2019 the News Sun published an article describing the house cat problem in Middleburg Heights. What is the problem? Simply put, there are too many house cats roaming around the countryside. Unfortunately, the News Sun did not provide many details as to why free-ranging house cats area problem. To better understand this, I recommend a book entitled Cat Wars by Peter Marra and Chris Santella. The book explains that scientists have documented a huge cat impact on wildlife.Our best estimates indicate that cats kill between 1.3 and 4 billion birds across the U.S. each year. They kill even more mammals and are responsible for the deaths of hundreds of millions of amphibians and reptiles. These should be shocking figures to anyone concerned about conserving what is left of the world’s biodiversity.

Destruction of wildlife is only part of the house cat problem. In rare cases, cats can spread such lethal diseases as the black plague and rabies. Much more common is the spread oftoxoplasmosis, a disease caused by a protozoan parasite (Toxoplasma gondii) for which cats serve as the primary host. Oocysts, an early developmental stage of the parasite, are spread in cat feces. Humans can become infected when handling cat litter boxes, soil where cats havedefecated, and through drinking water contaminated by runoff from areas frequented by cats. It is estimated that up to 22% of U.S. citizens is infected with T. gondii. Pregnant women can pass the parasite to their unborn babies and have been warned for decades to avoid contact with cat litter boxes. In most healthy people, the immune system relegates the parasites to what was thought to be a latent stage. However, recent research indicates that the parasites are not so latent and can induce severe depression, bipolar disorder, and schizophrenia.

So what should we do about cats? First, people who own cats must keep them indoors.Keeping cats indoors protects wildlife, reduces the spread of parasites, and protects cats from being hit by cars or contracting diseases such as feline leukemia. Second, we must reduce the number of feral house cats in the U.S. Unfortunately, some people leave food out for these cats.Instead of helping the cats, feeding them only keeps their numbers high and ensures the spread of disease and the loss of wildlife. We need to prohibit the feeding of feral cats and fine individuals who persist in doing so. As for actually reducing feral cat numbers, animal rights advocates have favored a trap-neuter-release (TNR) approach in which feral cats are trapped, surgically neutered, and then released back to the area where they were trapped. The thinking is that the neutered cats will exclude other cats from their territories, resulting in a slow decline in cat numbers due to a lack of reproduction. However, scientific studies of TNR indicate that it does not work. The reason is that cats are not particularly territorial and move around a lot. Fertile cats will move into an area populated by sterile cats and soon begin reproducing. Furthermore,the sterile cats still hunt wildlife, so TNR does little to reduce the impact on birds and other wild animals. The only effective means of reducing the number of feral cats is to trap and euthanize them. While that may sound harsh to some, seen from the perspective of reducing impact onwildlife and preventing the spread of diseases, it is our best course of action.

Kelvin Smith Library Oval, 11055 Euclid Ave, the oval is next to Severance Hall on Euclid Ave,Cleveland 44106. CWRU Sunrise and Ohio Climate Strike are participating in this national #ClimateStrike. This is an opportunity for all of us to show up to support the young people in their movement to choose a healthy planet over greed and destruction.